What is a Clay Bar? How to use it. 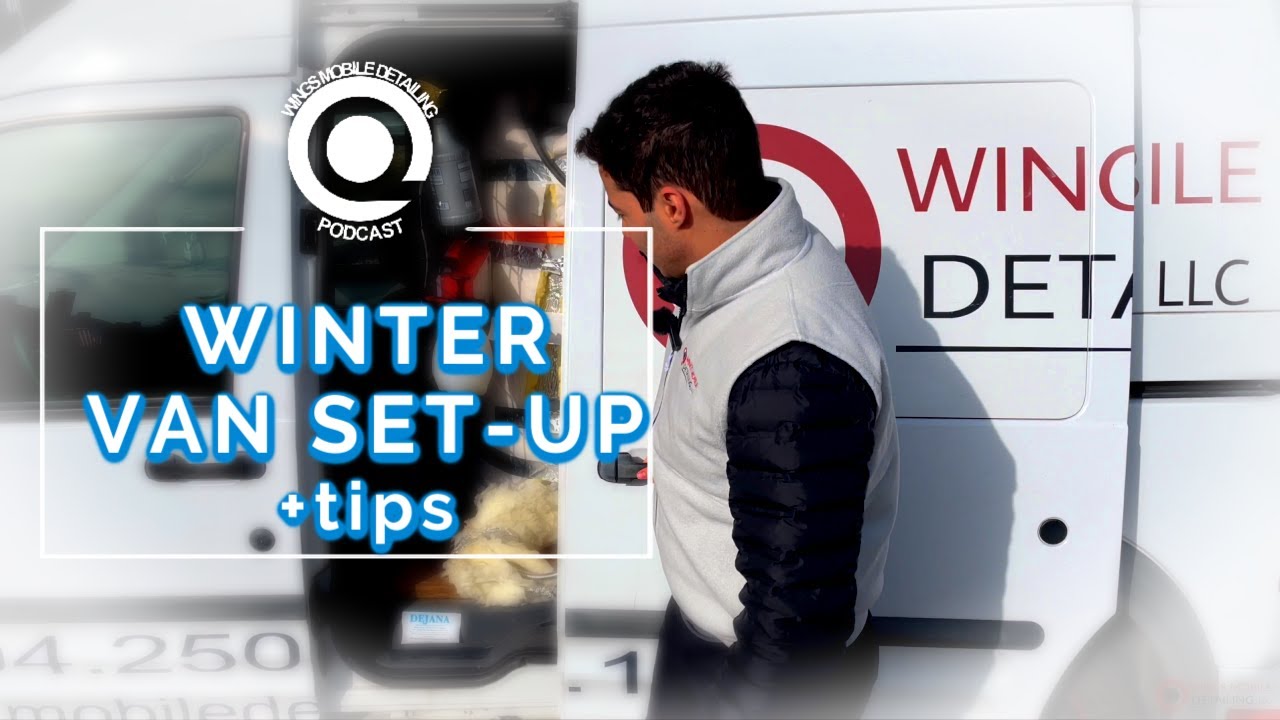 Have you ever gone out to your car parked on the driveway and seen a spackling of little black dots on the paint’s surface? Your first horrified thought might have been that you’re seeing paint chips, but on closer inspection they appear to be something more closely resembling common dirt. You go to wipe them off but they don’t budge. Now you’re scratching your head wondering what these things are…

What we’re dealing with in this situation is a problematic organism known as artillery spores, or artillery fungus. They’re also known as shotgun fungus because of the way that they launch their spores across relatively huge distances not dissimilar to a shotgun spraying the contents of its shells, or an artillery piece firing off a payload. But where do they come from? Where are these artillery spores “firing” from? Why can’t I wipe them off? These questions and others that were the subject of our recent Wings Mobile Detailing podcast we will explain in today’s blog.

What are Artillery Spores?

Why are they a Detailer’s Nightmare?

The scientific name for artillery spores is sphaerobolus stellatus, and far from being a reject villain name from the Marvel Universe, they are a very real danger to your car’s paint, as well as outdoor surfaces like the sides of your house, garage door, fence and anything that gets in the way. They can even get all over your garden hose!

But where does this fungus come from? If you can’t see any signs of mushrooms or other fungi in your garden, then where are they being artillery shot from? The answer is from your household mulch. Most kinds of bark mulch have the artillery fungus within it, and over time the fungus will launch its spores towards bright light. It can shoot spores up to 20 feet, which explains how the fungus appears so able to get absolutely everywhere.

The main difficulty for detailers when it comes to dealing with artillery spores on cars is two-fold:

It sounds odd to say this when there are so many amazing car cleaning and detailing products on the market today, but the fact remains that nothing has ever been made to deal specifically with the problem of artillery fungus. There are some simple things you can use to try and clean it off, which we’ll discuss in more detail below, but there’s no detailing “cure” as things currently stand.

The only thing left to do is to essentially attack each spore individually. Using the flat tip of an electric pressure washer angled correctly and blasted at close range can remove individual spores, but it’s hard work because you may need different angles for each spore, and you really have to go at it hitting each one individually.

If your car’s paint is already a dark color, then you can get away with some artillery fungus infestation because the spores essentially blend into the paintwork. In another sense, however, this makes things worse because you may not notice the spores until they have become a much more widespread issue.

Obviously, the spores are most noticeable on lighter-colored models, such as white, silver and cream. Depending on how close your car is parked to bark mulch, and for how long, you will likely notice these black specks in small numbers at first. It’s at that point when you have to leap into action. The longer you leave artillery fungus, the worse it gets and potentially the more damage it can do.

The only slightly good news is that the fungus itself isn’t corrosive, nor is it a common allergen. What happens with the fungus is that it first gets in place and then buries itself deeper and deeper over time. It can even get to the point where it breaks through your clearcoat.